Age Bias In The Workplace 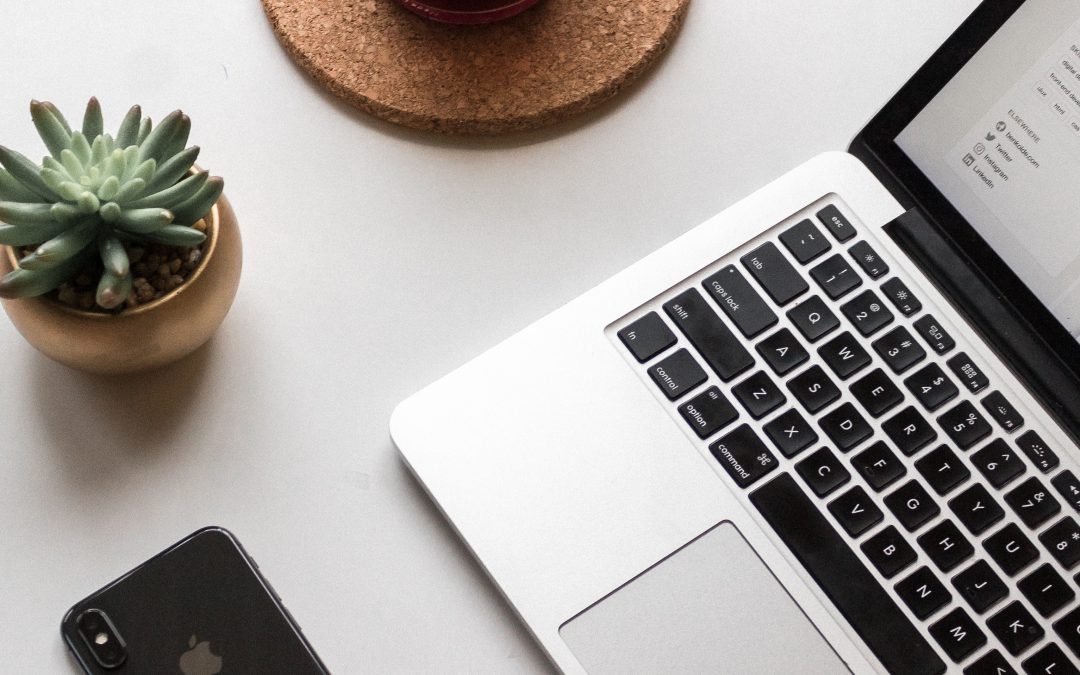 Is Age ‘Acceptable’ Bias at Work?

The American workplace may never be free of discrimination, but it has come a long way in hiring and promoting so-called minorities. One group that is still fighting the battle of discrimination on the job, even after years of proven performance and loyalty, are employees over the age of 50.

“Unfortunately, age discrimination seems to be the one form of bias that is still acceptable,” says Susan Weinstock, Vice President of Financial Resilience Programming for AARP, commenting on findings of the Health and Retirement Study (HRS) that considered data compiled since 1992 and subsequently examined by the Urban Institute and ProPublica.

The study concludes that more than half of all workers 50 and older lost long-held jobs by being laid off at least once or “forced to leave involuntarily.”  Deteriorating working conditions were reported by 15 percent of the representative sample of 20,000 people in the study as an apparent strategy to get them to leave voluntarily. Typical factors utilized in this strategy were pay, hours and treatment by supervisors , discouraging them from continuing their employment after years of credible, even exemplary, work performance. 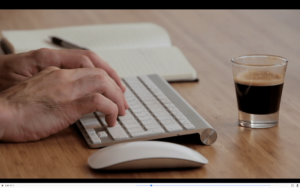 Businesses have been able to entice employees into early retirement packages for some time now, portraying it as a financial or budget issue even though age and years on the payroll were clearly the incentives for these initiatives. Technically these are voluntary initiatives and the older employee has the option of accepting or rejecting. However, it also alerts the employee that his experience and knowledge are not valued as they once were and even detrimental to the success of the business.

Younger employees would then move into the supervisory roles of the early retirees. The job vacancies thus created would be filled by newly or recently hired personnel at much lower, possibly entry level, pay and this is where the budget savings would occur. Often, as insult to injury for the soon-to-be-departed season employee, the latter might be expected to train a replacement during his or her last weeks or months on the job.

The loss of many of these long-held jobs often came at a sensitive time in their careers, with them suddenly encountering “unexpected financial setbacks” at a time when saving and financial planning are the most significant when approaching retirement.

Layoffs for some 28 percent of those in the study followed from the age of 50 occurred at least once, it was reported. It was determined that 56 percent of those 20,000 in this over-50 study who were in full-time, long-term positions lost their jobs involuntarily and unexpectedly. It should be noted that only 19 percent in the study retired voluntarily and 16 percent were still on the job.

The AARP, for one, has a program to educate employers about the value of older workers, and Weinstein pointed out that they have much to lose when they force out experienced workers.

“Research shows that these employees are loyal, productive, motivated and possess the very ‘soft skills,’ like calm under pressure and ability to solve problems, that employers say they need,” she said.