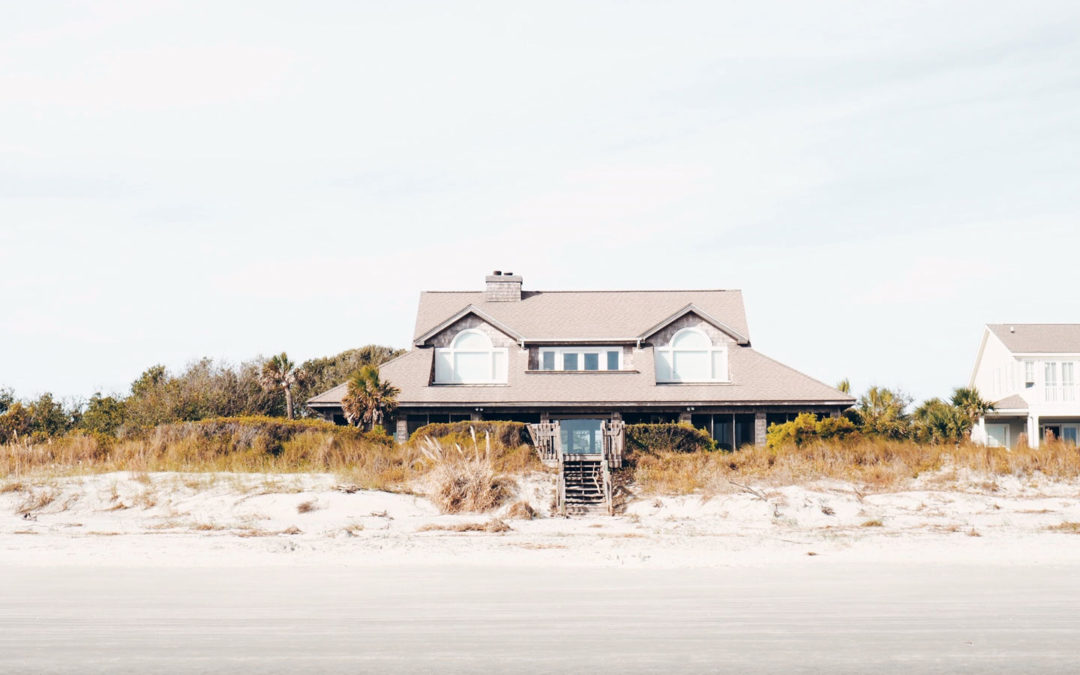 Cruising through the Generations

The last of the Baby Boomers are still marching into retirement, and the oldest of that group are already beyond the traditional retirement of 65 by a decade this year. The average length of retirement, according to the U.S. Census Bureau, is just over 18 years and that is one of the reasons for the drain on Social Security, Medicare and pensions, just to name a few.

So if you go by the current average retirement age of 63, according to the same source, that means the average lifespan of a retiree as of January 2019 is 81. That is pretty much the average life expectancy in the U.S. as estimated at the end of 2017.  People are retiring earlier than ever, we’re told, and the oldest of Gen X, born in 1964, are already AARP-eligible. The oldest of the Baby Boomers will be turning 75 this year and President Donald Trump — the fourth Baby Boomer president along with William Jefferson Clinton and George W. Bush and Barack Obama— will be 73 in June. Trump, Bush and Clinton were born in 1946 and Obama in 1961. 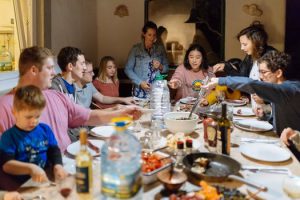 Okay, so what are some of the distinguishing characteristics of the generations in descending order: Baby Boomer, Gen X, Gen Y and Gen Z?  They span the birth years from 1944 to 1995.

If you were to guess which of the above holds the biggest student loan debt, you might say Gen Y, ages 25 to 39, because they are all still earning and most likely to have to pay off outstanding debts. Turns out it’s the Baby Boomers, because they are paying off the college of their children. Their children — mostly Gen X and Gen Y (also known collectively as the Millennials)— apparently saw the error of their parents’ ways.

Not that Gen X, ages 40 to 54, aren’t still paying off some of their own student, loans. Many are starting to find that their financial resources are being drained by their parents, who are most likely Baby Boomers.

So would everyone had been better off if Gen X had paid off their own students loans so Dad and Mom could have afforded a one-bedroom apartment in Sunset Village?