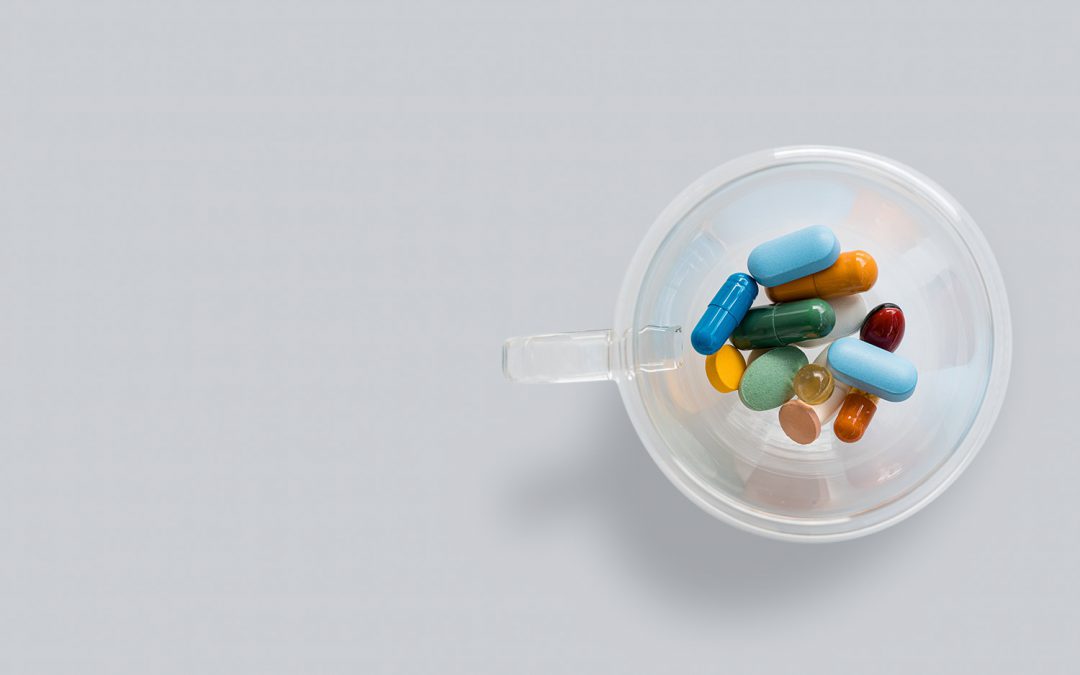 The benefits of vitamin supplements are incredibly far-reaching. They can help aid bodily functions such as digestion, metabolism, and immuno-response. As science has progressed, researchers have continued to back the idea that vitamin supplements play a large role in. longevity. When combined with a proper diet, adequate sleep patterns, and daily exercise, a noticeable impact on life quality can be seen.

So what about memory? Can these tablets really boost my cognitive function? Well, yes and no. One of the most common symptoms of aging is memory loss. As of 2020, roughly an estimated 5.8 million Americans aged 65 and older live with Alzheimer’s dementia. If scientists were able to slow the onset of Alzheimer’s, 210,000 fewer seniors would be diagnosed per year. So, in truth, supplements act as a preventive measure.

What are some prime sources?

Researchers have studied the correlation between B-12 and B complex vitamins and cognitive function for a long while. They have found that having a B-12 deficiency could lead to troubles with memory in the future. According to the Mayo Clinic, having an adequate amount of B-12 can lead to improved memory. Still, there is no concrete evidence to suggest that higher intake leads to more benefits. However, there is evidence that regular B-12 consumption can slow the cognitive decline of seniors diagnosed with Alzheimer’s when combined with omega-3 fatty acids.

B-12 deficiency is most common in those with bowel or stomach issues, strict vegans, and diabetics. Getting enough B-12 should come naturally. Certain foods such as fish and poultry contain high levels of the vitamin. Dairy products and certain vegetables such as mushrooms also offer high levels of B-12.

Vitamin E is another supplement that has shown to slow cognitive decline. Like vitamin B-12, this vitamin has proven to be more effective in older people since they are more at risk for memory loss. According to a 2014 study done by The Journal of the American Medical Association (JAMMA), “Among patients with mild to moderate [Alzhiemrer’s]s], 2000 IU/d of alpha-tocopherol [the vitamin E supplement] compared with placebo resulted in slower functional decline.“

Vitamin E deficiency is rare, but it does occur. It is most apparent in those whose diet lacks fat. Good sources of vitamin E include foods such as:

Vitamin D is essential for efficient brain function as well as keeping our bones, teeth, and muscles healthy. We obtain Vitamin D mainly through the sun’s rays. The vitamin isn’t found in many foods, but it is abundant in certain fatty-fish such as trout, salmon, and tuna. Vitamin D supplements are great for everyone, but especially for those who spend a lot of their time working from inside. Being deficient in vitamin D can have negative effects, such as raised anxiety, depression, and chronic fatigue.

Omega-3 fatty acids, also know as fish oil, are extracted directly from fatty fish like sardines and salmon. Surprisingly, fish oil can play a vital role in optimizing brain function. Fish oil contains the same fatty acids found in cell membranes of brain cells. Preserving healthy brain cell membranes can have a massive impact on how our brain develops as we age. Not only is fish oil is excellent for the mind, but it is also great for muscle recovery as it decreases muscular pain and shortens recovery time after a workout.

Yes, we know that NAD+ is not a vitamin, but its potential to optimize brain function is worth noting. NAD+ is a compound that is produced naturally in the body. But as we age, our NAD+ levels decrease. The rate at which our NAD+ levels increase or decrease is directly related to our biological age. So as we lose NAD+, our biological clock winds—we lose energy, our skin ages, and we experience some form of memory loss or mental fatigue. NAD+ supplements are available at certain Vitamin Shoppes, but one of the most effective methods is NAD+ treatment through an IV.

Though these nutrients are not the “end all be all” for cognitive decline, having a consistent intake of the vitamin could slow symptoms, especially for seniors and those already diagnosed with Alzheimer’s or other mental diseases. The easiest way we can prevent the onset of these illnesses is to take care of our bodies. Good sleep patterns, a good diet, and daily exercise are just things we can do to increase longevity every day.

This article was originally published at iveeapp.com | Photo by Adam Nieścioruk on Unsplash