Don’t Fall For Fraud After Retirement 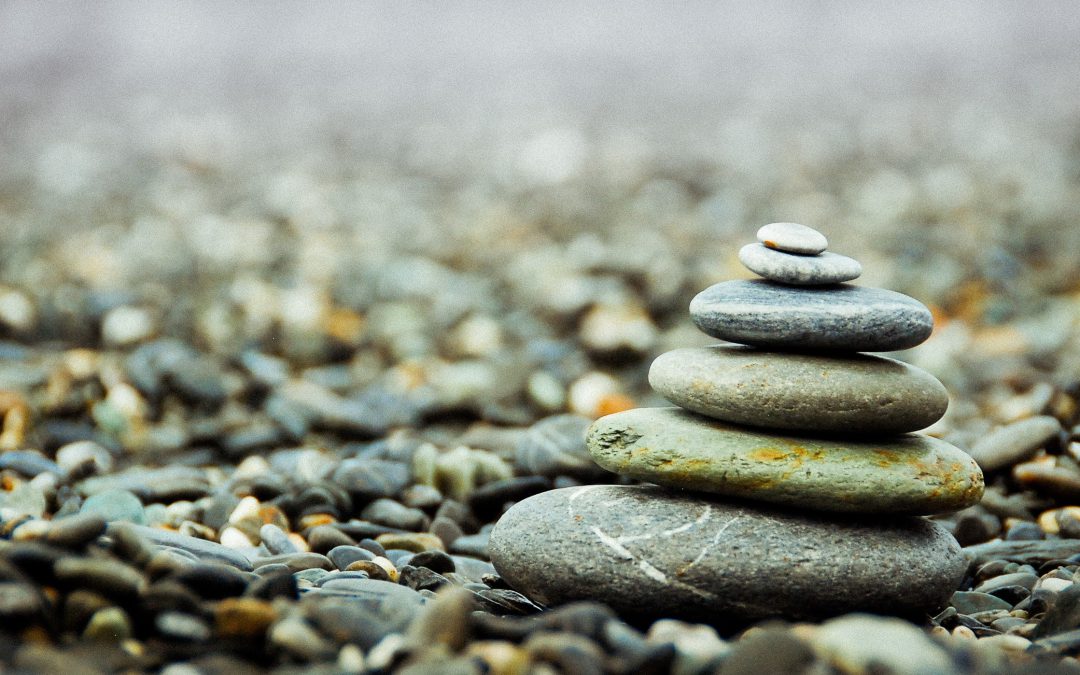 Our own U.S. Justice Department is calling it “a massive problem.” The National Council on Aging says it is “the Crime of the 21st Century.” Even though we’re talking about hundreds of millions of dollars yearly nationwide, many victims fail to report it for fear of appearing foolish, especially if it is only a few hundred dollars here or a thousand or two there. If it wipes out all of your savings and investments, creating debts almost impossible to resolve, law enforcement, especially at the municipal level, isn’t equipped to help you.D

In the worst-case scenario, you, the victim, can be tagged the scammer because your identity has been compromised or your indebtedness and spending are no longer under your control. We’re talking about fraud against the elderly, most of them retirees, and it is also abetted by technology often beyond their understanding. You don’t have to be old to be a victim of a hacker or too trusting of predators out to get you, but the statistics tell us that people at or past retirement age are not only the most vulnerable but most likely to be targeted. 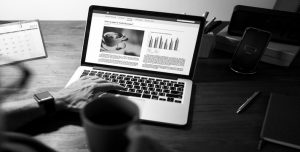 Even those of us who are computer literate and have worked closely with internet technology over the last couple of decades of their working lives, did not grow up with it. That applies to those who are already in their forties. The personal computer did not migrate into the workforce until the early 1980’s and was not a staple in the typical American home until the 1990’s. Internet technology as we know has only been an option for most of us for barely two decades.

It has become a standing joke among a certain generation that if we want to resolve a computer problem, we turn to their twelve-year-old grandson. Even though you may feel confused, even stupid, setting up your email account or that new software, it has little to do with your IQ. It’s a generational thing. However, Baby Boomers laid the foundation for digital technology and have been the mentors for the young guns today. Cases in point: Bill Gates turns 64 this year and late Steve Jobs would already be 64.

For the rest of us in our sixties, seventies and eighties, computer literacy and proficiency probably didn’t come that naturally. There are just a lot more people out there who can gain access to you in ways that most at retirement age and beyond couldn’t even imagine as children, adolescents and even young adults.

For more on how technology is wielded for the ruination of retirees, stay tuned.