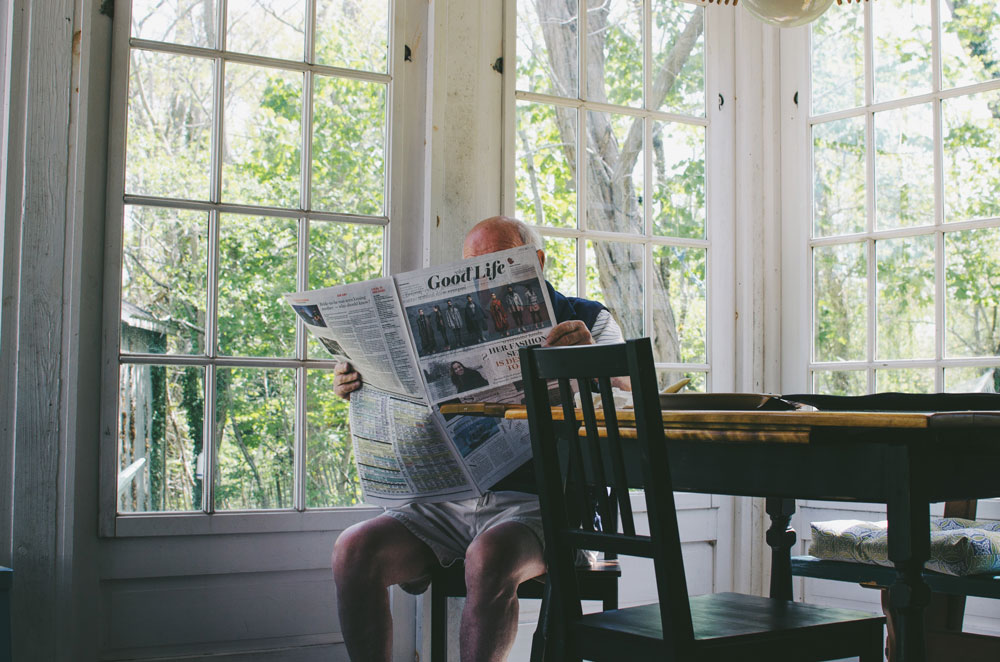 Several years ago two sons invited me into the family home for an Aging in Place assessment of their parents in their late 80s. The father was fragile and their mother had health problems. Neither parent could complete their daily care routines. The picture was bleak — for the couple to stay in their home they would need daily caring.

The sons, both 60-somethings and grandparents themselves, had called me to convince their parents about what it was going to take to care for them if they stayed in the big, possession packed family home. The couple had lived in their large California Ranch style home for a long time and had raised all of their kids in this home.

The home was spread out in the 1950s style; a rectangle, with one connected room after another, and then a bowling alley style kitchen. Aging in Place assessments begin when I park the car and walk into the account. As I walk into the house its smell and the visual condition of the home is taken into consideration.

As I drove up to the family home, I saw weeds growing among the iris and choking out the azaleas. The crab grass grew from the expansive front lawn into the flower beds. Weeds grew up and out of the driveway cracks.

This condition didn’t happen overnight since the wife/mother became sick. The home and garden fell into disrepair over the number of years of no supervision, no one in control, no one supervising the family estate. Hoarders didn’t live here. There had been no downsizing at all in the last 10 years; none. The family had failed to discuss and plan about the care and upkeep of their parents and the family home.

Once I entered the home, the inside was the same but choked with emotional stuff accumulated from raising family. It has been a long time since I saw 1960s high school sports trophies sitting on an upright piano in the living room. No one … no one had taken their things from the house!

We walked into the kitchen to continue the assessment. For me, the condition of the kitchen is important in every assessment. This kitchen was dirty and filled with clutter, outdated cans of food, and old bags of pasta on the counters. This aged couple never tossed anything out. The kitchen didn’t smell fresh or look sanitary. My main concern was the home health care aide had no clean place to perform her duties, including making sandwiches or preparing canned soup.

If code enforcement would prevent us from eating in a restaurant with the same condition of this kitchen, why would we leave our elderly parents to live like this?

We walked back into the main living area. Life and Look magazines and of course, National Geographic, were all stacked in neat, tall piles all over the living room, family room and in the father’s office. I bet there were National Geographic magazines for every decade this couple lived in their home. With 12 issues …40 years….that’s a lot of magazines!

The sons respected their father and deferred to him. One son asked his father if he could buy the National Geographics from him for $200. The father was overjoyed he was going to have an extra $200. Then the father overheard the son, who had just bought the magazines, say to his brother, I’ll dump them, and the fight was on.

The sons just loved it! Their dad still had life left in him at 89 not only for an argument but to make a little bit of money. They were really proud of him. Unfortunately, the magazines stayed in their place on the floor.

Due to the National Geographic magazine problem, the family didn’t clean up their parents’ family home. The problem was a control issue between the sons and their father. The mother could care less. She was in another stage of life. Her earthly possessions didn’t mean much to her…she just wanted to be healthy.

They decided the best solution for them was to wait until one of the parents died and then they would tackle the problem. We were not hired to prepare the home for successful Aging in Place. 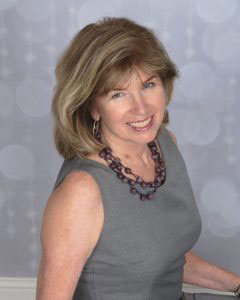