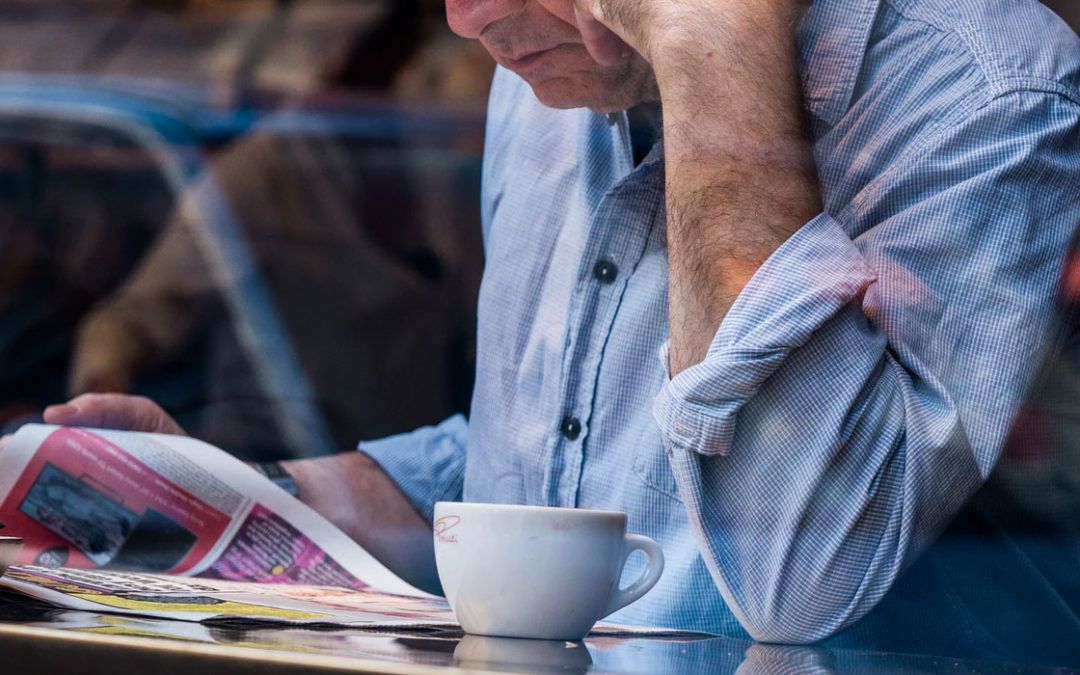 Advances in cognitive health show that we can prolong memory as we age, but memory loss is still part of the aging process. It’s like keeping physically fit. You have to work at it. And yet, the brain, like the body, will eventually deteriorate.

Here are some of the things that happen to the older brain, according to the National Institute on Aging, and we’re talking about a healthy older brain:

That’s because the brain does shrink with age, especially in areas conducive to learning and more complex thinking functions. Blood flow is likely to decrease as inflammation increases, which, as in the body, interferes with fighting off injury and disease.

There are genetic links to senility and dementia, which means some of us are luckier than others. Lapses in memory are common in the aging process, and we experience them in every stage of adulthood. 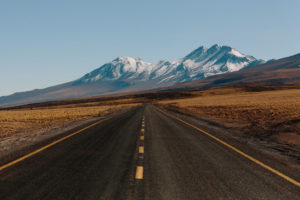 Whatever our fate, we need to approach it with humor – even if we occasionally forget the punch line—as we advance in years while exercising that shrinking brain as much as we can. Regularly writing or reciting our memories, thoughts and opinions is one way to do it. The saying, “A mind is a terrible thing to waste,” may have originated as an ad slogan, but it is certainly true in cognitive health.

So if you occasionally repeat yourself, please forgive and forget. For some of us, the forgetting is the easiest part.

You and your spouse, who may be in the same age realm, might have a conversation like this:

She: “We really need to make an appointment with a, uh….”

She: “No, you know, in case something happens to us?”

Okay, it may not be quite that bad yet, but the day is assuredly coming if you live long enough.

It’s all about memory. As you age you tend to remember things clearly that happened years ago, but not so much what happened just the other day. Brain science confirms that this is normal. Short-term memory takes the hit first, and that may be because they just haven’t been around long enough to be sustained in the brain.

There is a whole other can of worms we can open here, known as false memory, which is a syndrome. But we can explore that at another time— if memory permits.