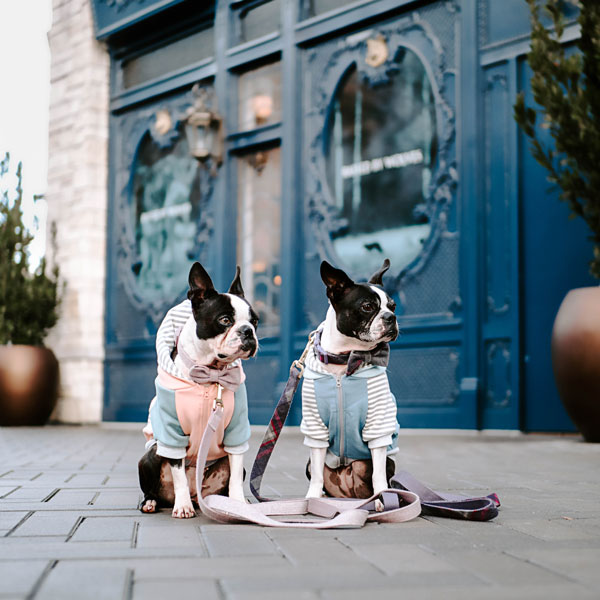 What Not to Say to Your Elders

If you are of traditional retirement age and beyond, possibly since you have crossed the threshold of fifty, you may have noticed a certain deference, even a patronizing attitude, from those younger than you. It sometimes seems everybody you deal with, especially in the service industry, is so much younger.

It starts with the grocery clerk, server in a restaurant or health care provider who persists in calling you “sweetie” or “honey,” which is certainly friendly but also a sign you are regressing back to childhood.

It is even worse for women, who hear those sobriquets continuously from younger men and women alike. Younger guys don’t call older guys sweetie in deference to their age. You will, however, find yourself being addressed as “sir” more frequently in a given year beyond sixty, for instance, than throughout the previous five decades of your life. This has come to be known as “nurturing language” in health care, and even though we preach respect for our elders it too often becomes a stereotype of elderly people deteriorating into child-like dependence.

In truth, it is more how you say it than what you say.

You could have recently retired from a tech-savvy business or in your retirement qualify as a computer whiz and internet maven, but if you hesitate even briefly in scanning your credit card, the store clerk assumes you are in your dotage.

Clerk: “Here, sweetie, let me show you how that works… Oh, I guess I forgot to close it out on my end…”

That’s one kind of stereotype, and, yes, it is true that people in their fifties and sixties didn’t grow up with smart phones, wifi and laptops. But do not assume they are all totally befuddled by the digital age.

It is another case of someone trying to be nice and helpful but instead coming across as solicitous.

In closing, here are a couple of expressions you might want to discard when commenting on your elders: