Support For Your Spiritual Pillar 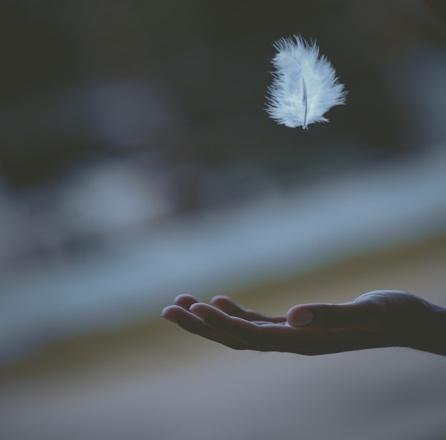 A Story That Needs To Be Told

One of the Pillars of the Designed Retirements® plan is Spiritual.  It’s an extremely important aspect of your retirement life since, as we age, we encounter unforeseen circumstances that test us and require an internal strength.  It could be something that happens to you, a loved one or an acquaintance, and in many cases, you didn’t see it coming. But every now and then, you will hear a story, or have an experience, that stops you in your tracks and makes you look at the world differently.  These stories or experiences stay with you and can possibly affect how you live your life. But they can also help cultivate an internal strength to help you weather some life storms.

As a part of our local priest’s sermon a few weeks back, he told a story which has truly impacted him, and since he has told it before, he apologized to those who have heard it previously.  It is forceful, and I offer it here to help nourish that internal source of strength.

A few years ago, he was asked to moderate a prayer group at a local high school organization, which he has done from time to time.  After the service was over, a man came to him and asked him to pray for his daughter, who had been killed in a motor vehicle accident a few months earlier.  The man related that the accident was horrific, she was killed instantly, and he had no time to say goodbye or for them to exchange any last words. Up to a few weeks ago, he had been inconsolable, grieving continuously and visiting her grave on a daily basis.

On one of his visits to her grave, a very odd feather fell at his feet, and since it was so unusual looking, he took it to a local nature center and asked if there was anyone there who could help him identify it.  The center’s ornithologist told him the feather was not native to any bird in the local area and he would have to do some more research to determine the type of bird it was from, and he would call him when he had some more information. 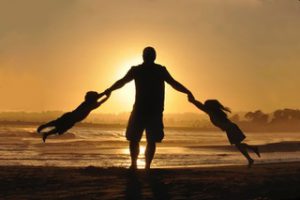 He told the ornithologist that his deceased daughter had a love of owls and had pictures of owls on the walls of her bedroom.  But she had a particular fascination for the type of owl the ornithologist had just named. For whatever reason, it was very special to her.  He thanked the ornithologist and began to leave the center in a state of shock and haze until the ornithologist called to him and said “you should probably take this”, offering him the feather.  He had a very difficult time driving home, and when he got home, he simply sat in his chair, stupefied.

The man went on to tell the priest that he realized that the feather was his daughter’s way of telling him that she was fine and not to worry.  He realized he had been given a very special sign and he felt an emotion that comforted and relieved him. He ended by telling our priest that while he will always miss his daughter, when he now prays, he says thank you for this incredible sign and the accompanying comfort that has allowed him to carry on.

Our priest tells this story MUCH better than I can, but I’m sure many of you have heard of, or possibly had, a similar experience.  I found this story to be very powerful. it resonates. Each will have his or her own opinion, but I find it’s a good one to contemplate to help build that internal source of spiritual strength and help support your spiritual pillar.