The Fate of Your Future Benefits 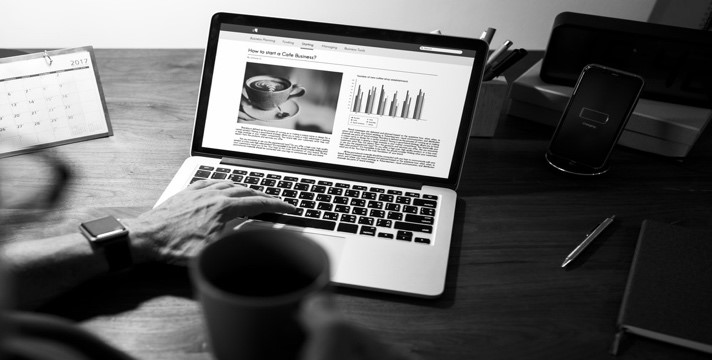 It appears, if a recent poll by the Pew Research Center is accurate, that four of every 10 Americans are concerned that there won’t be enough money in the Social Security coffers to provide them benefits current retirees are receiving.

Many no longer trust the government to be the protector of the money they put into the system throughout their working years.

“There is widespread skepticism about the future solvency of the Social Security system,” the overview of the findings reported in March 2019 under the heading Retirement, Social Security and Long Term Care. “Among those who are not retired, about four-in-ten (42%) doubt they will receive any Social Security benefits when they leave the workforce, while an additional 42% say benefits will be provided but at a reduced level.”

The most pessimistic age group polled was not the youngest (19-29), as you might expect, but the one in the middle (30-49). More than half of the latter group (52%) anticipated no benefits at all by the time they reached retirement age. The younger group was surprisingly more optimistic— that is, if you consider 42% expecting zilch when they retire as optimistic. The age group closest to retirement (50-plus) had much higher expectations, with 72 percent expecting at least something from Social Security as retirees, even though 48% are bracing for reduced levels. Twenty-three percent of the 50-plus  expect to receive current levels.

Seventy-four percent of all those polled say benefits “should not be reduced in any way,” while the rest feel that reductions will have to be made to keep the system viable.

The contrast between what people expect and what they believe is the right thing to do seems to indicate Americans feel it is not too late for the Social Security system to be repaired.

As is the case in just about every issue nowadays, there is a divide between Republicans and Democrats on Social Security benefits with significantly more of the former (31% to 22%) believe “reductions in future benefits are inevitable.”

The pessimism on the plight of working Americans and their financial security may also be seen in other responses to Pew pollsters. For example, the majority (84%) believe that by 2050 most Americans will probably or definitely have to work into their seventies because they will not have enough resources to retire until then.

Who should be responsible? The government was the overwhelming choice across all demographics.