Why Buy When You Can Lease? 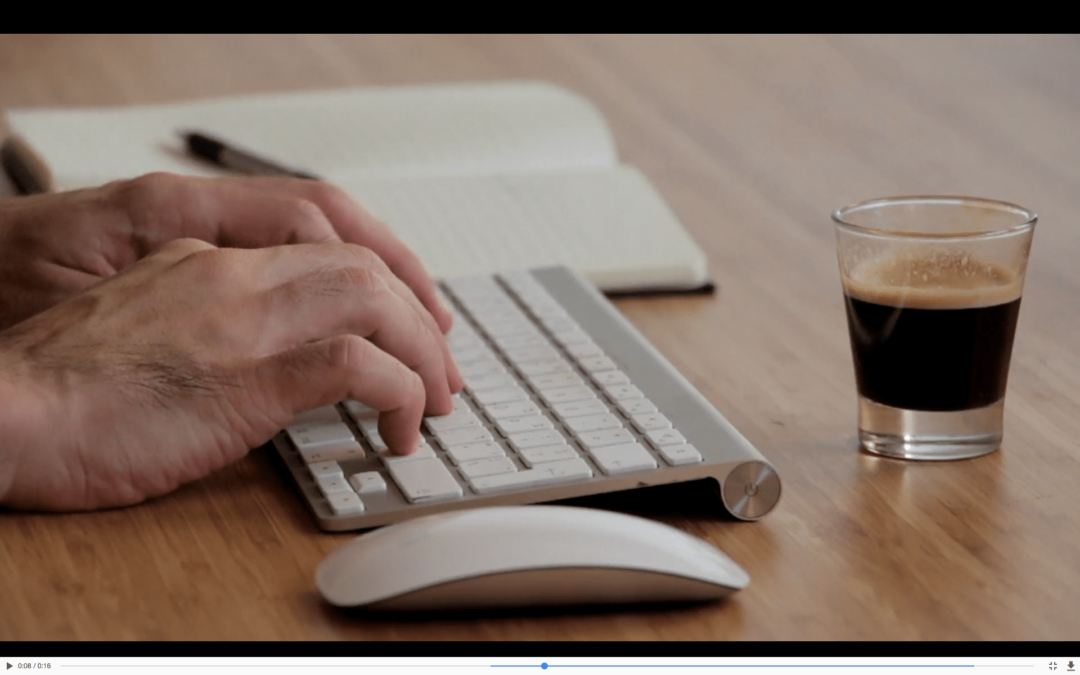 Do You Really Need to Buy All That Stuff?

Why buy when you can lease?

That’s a rhetorical question you hear all the time— mostly from people who lease most everything they own. Okay, so they don’t own any of those things, but it just shows you the mindset of those of us who refrain from leasing because, well, because we were brought up to believe it is important to own stuff. It builds assets and they are undoubtedly important in your business, if you own one, and your personal life and, eventually, your estate.

Assets are accrued with the expectation that they will provide a future benefit. But when does the present start taking precedent over the future?

The stuff you own, your assets, reflect value. Value is good, right? Some might say that for the retiree, looking beyond the golden years, value is something you pass on to your children or grandchildren. There’s that bumper sticker that proudly proclaims, “I’m spending my children’s inheritance!” There’s a pretty good chance that many of those displaying this sticker are big-time leasers, using the stuff they need for a limited time, at a cost, and then giving it back. 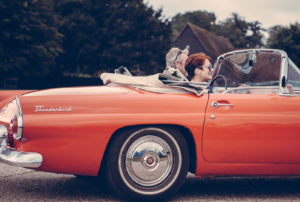 For the typical middle-class family the most expensive items they own are their homes and motor vehicles. We know that the percentage of American leasing their cars has climbed to over 30 percent. And, yes, despite the American dream of home ownership, you can lease your home, often with a security deposit and pre-paying the first and last month’s rent so the leaser doesn’t get burnt.

The aforementioned are some of the things you might expect to be able to lease. Most of the following might seem hard to believe, but they are true nevertheless:

√ Egg laying chickens, four of which you can lease for $240 a month (four dozen organic cage-free eggs cost about $16);

√ A casket for the funeral of your loved one costs an average of $2,000, so rent an impressive one for the funeral and graveside services (before actual burial to be replaced by a cheaper box underground);

√ New tires to replace those balding, unsafe ones. Actually, this is for the short-term or emergency use until you can actually buy new ones.

√ Luggage for that big vacation, honeymoon or anniversary trip makes sense if you don’t do a lot of traveling— and you don’t have to take up space storing it.

Of course, it is common to rent tuxes and gowns for formal occasions and especially fitting (no pun intended) for prom-going, still-growing teens. Then there are tools, jewels and various sporting equipment that separately support thriving leasing businesses. And that’s just a sampling.