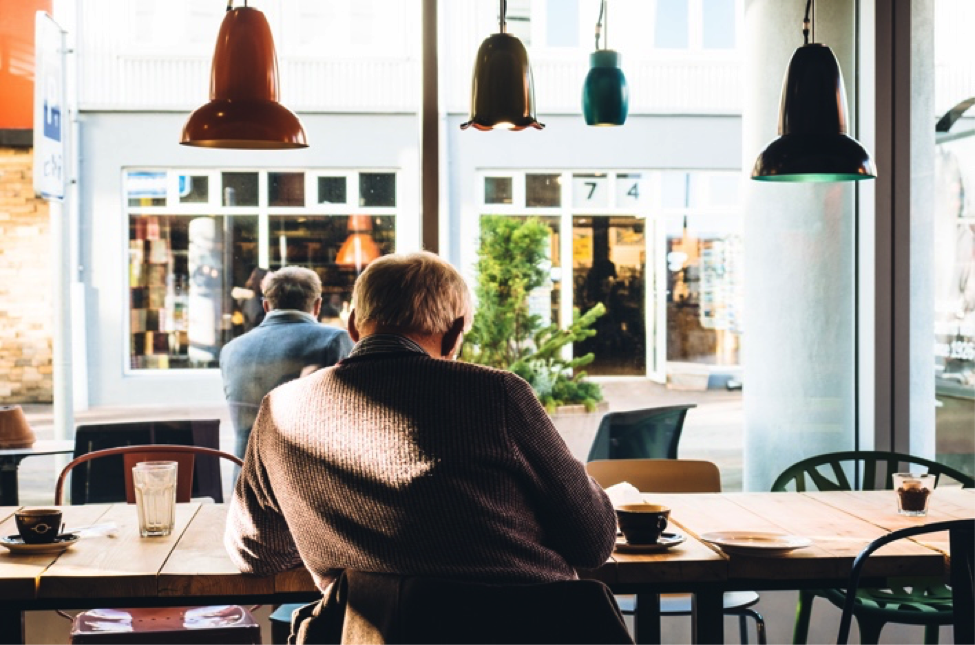 The problem for many retirees, after decades of the day-to-day commitment to the demands of their working lives, is adjusting to what once seemed like best of outcomes: doing what you want to do for the rest of your life. However, if there is little fulfillment, along with a sense of abandonment from not only a career but an active social life, it can make you feel unproductive and out of touch throughout your so-called golden years.

What do most retirees do after bidding good-bye to their respective careers? How about volunteering, pursuing a hobby, taking up a competitive sport like golf or bowling and, of course, traveling?  All of these are among the favorite things for retirees to do, but you might be surprised at what is No. 1.

The thing many retirees do is the very thing they escaped — getting a job, even embarking on a second career. Closely related is starting a new business, another endeavor high on the list of post-retirement choices. This may not seem like retirement at all, and sometimes, when done out of economic necessity, it’s as if you’ll never break free of that ball and chain of making a living.

Yet a lot of retirees aren’t seeking jobs out of necessity. Many actually covet those jobs to escape isolation, inactivity and boredom. One popular option after formal retirement is freelancing as consultants, utilizing the insight, experience and skills learned as employees, even working in that capacity for the same company from which they retired.

“Many people find encore careers liberating and fulfilling,” reported MarketWatch.comin an article entitled “10 of the Best Things to Do in Retirement.”

Retirement as an Asset 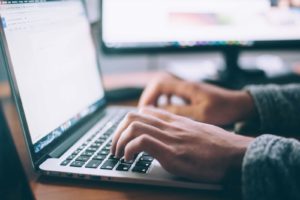 Turnover of younger people who never quite reach the training level of many retired or soon-to-be-retired employees means that a lot of “institutional knowledge” is going to waste for both older workers and employers. Retirees who once felt unwanted and discarded are now being courted by businesses who once saw an economic advantage of hiring entry level or inexperienced workers over older workers with higher salaries accrued over years of service.

It seems an increasing number of companies are now willing to pay big bucks to access the acquired skills and experience of employees they previously encouraged to retire early— even paid them to do so through early buyouts and other incentives.

The Department of Labor and Industry tells us that there are about 10,000 Baby Boomers (ages 55 to 72) retiring every day, leaving a void that is hard to fill with inexperienced and untrained job seekers. It looks as if Baby Boomers interested in part-time and full-time positions are in an enviable bargaining position.

The AARP, an advocate for people in their fifties and older, recently conducted a comprehensive survey of why millions at the threshold of retirement age aren’t itching to retire soon. Among their findings is that half of those aged 60 and older plan to keep on going until the age of 70, and one out of every five say they don’t foresee retiring at all.